The “world’s fastest meatball” enjoys cult status amongst the spectators along the Nordschleife. The uniquely branded Frikadelli Porsche has been an indispensable part of the Endurance Championship Nürburgring (NLS/VLN). The same goes for the team itself. Partly because of the permanently cheery Sabine Schmitz who was a true child of the Eifel region and partly because everyone at Frikadelli is deeply enjoying motor sports. Another factor for the popularity: The ambitious team is working professionally while displaying a huge sense of humor. 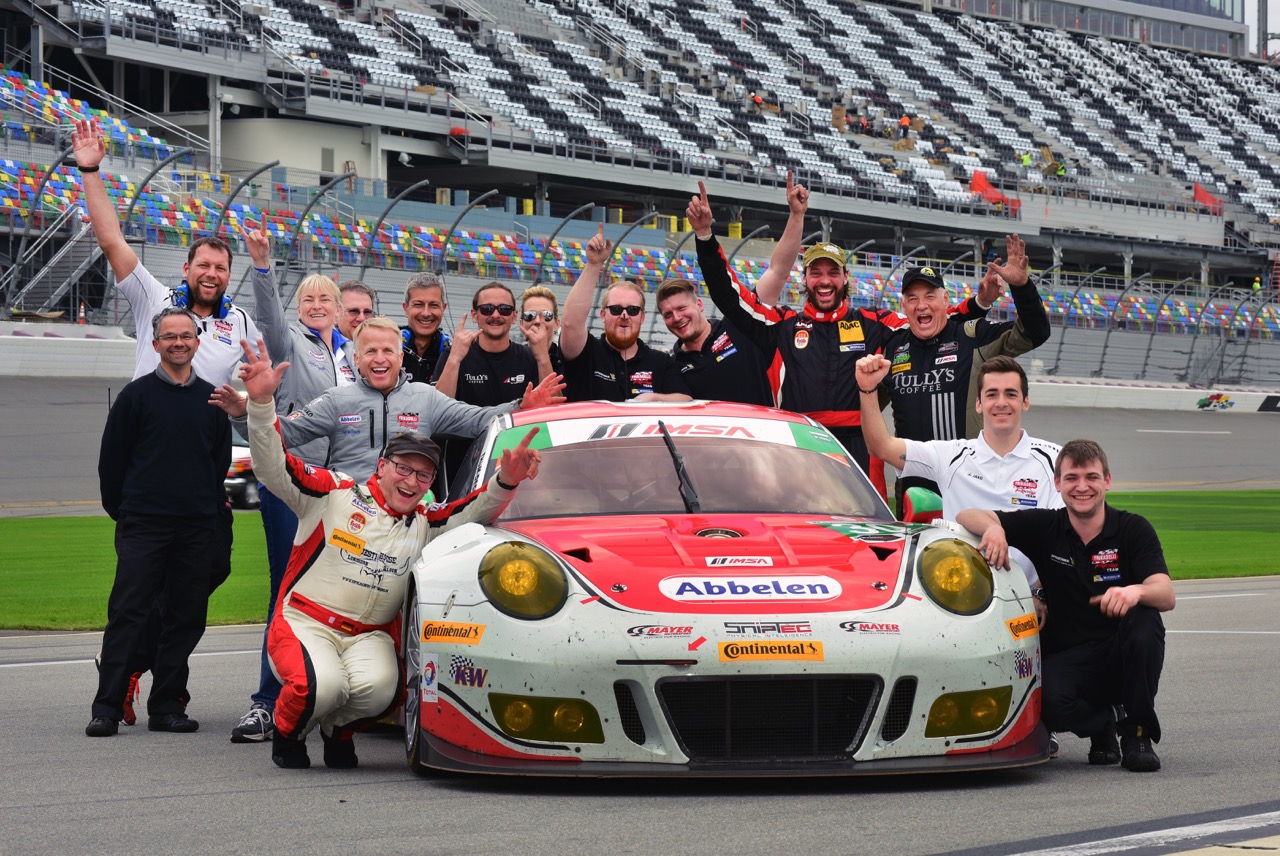 The story of Frikadelli Racing starts in 2005. Successful entrepreneur Klaus Abbelen from West German Tönisvorst had been racing with various teams on international level for several years. More often than not, however, technical failures ended his drives ahead of time. The thought of doing it better was inevitable. In his girl-friend Sabine Schmitz he found the perfect partner for setting up his own race team in Barweiler, a mere two kilometers from the Nordschleife. Since both of them were long-standing fans and experts of the famous track they decided on racing in the endurance series VLN.

It didn’t take them long to create a name for the new outfit. Klaus Abbelen’s company is specialized in meat products and convenience food like meat balls – “Frikadellen” in German. Little wonder that the king-size image of a meat ball dominates the car’s livery and creates a high recognition value.

The young team established itself quickly within the top VLN competitors and took fourth place in only their third and fourth races in the championship. In 2010 Klaus’ and Sabine’s race team expanded and moved into a spaciously laid out home build from scratch in Barweiler. On 1,800 square meters over two stories the new team base hosts a state-of-the-art workshop and a roller type dynamometer. Up to five racing cars are prepared here for their outings on the Nordschleife. This way, Frikadelli Racing has taken the step to a professional racing team and is well prepared for future assignments due to a modern infrastructure. Since 2012 the red-and-white 911 has won eight legs of the VLN to date.

In early 2016 the team even took the challenge of racing abroad and started at the Daytona 24 hours for the first time with one of the first 911 GT3 R based on the model generation 991. Racing at this great endurance classic has always been a dream of Klaus Abbelen which he has now fulfilled. It doesn’t have to be Frikadelli’s last time in Florida though…

Since 2017, the Barweiler team has been using two Porsche 911 GT3 R. This concept is held for the 2021 season again. The Porsche with the starting number 30 is driven by the two Porsche works drivers Mathieu Jaminet and Matt Campbell together with Earl Bamber and Nick Tandy. The second car with the start number 31 is shared by Maxime Martin, Patrick Pilet, Dennis Olsen and Porsche works driver Frédéric Makowiecki. Team boss Klaus Abbelen will compete in the Michelin Le Mans Cup together with Axcil Jefferies in 2021. They share a Ligier JS P320 together. 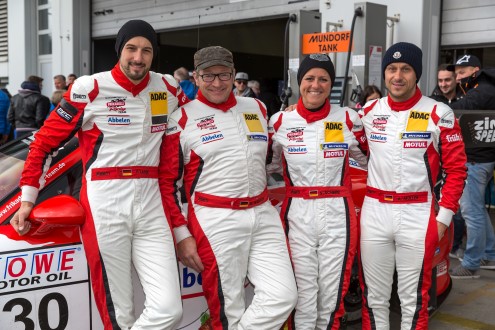